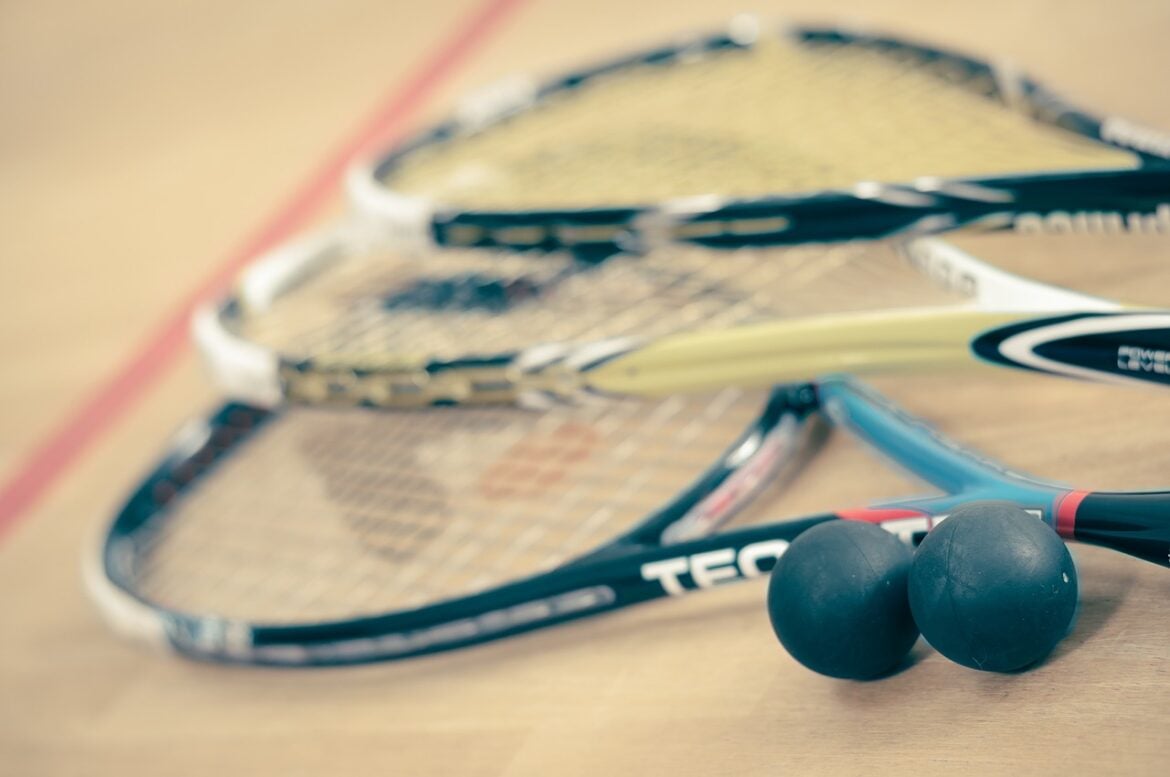 QTerminals Qatar Classic 2022 Squash Tournament will be held from 4th September at Khalifa International Tennis & Squash Complex and will continue until 10 September.

9 of the world’s top 10 squash players, including:

alongside other players, will feature in the week-long event. The prize money of the tournament is 187,500 Dollars.

The ticket price is as low as 20 Qatari Riyal. Tickets are divided into 3 sections: 2 Side sections and one middle section. Fans can buy the tickets on qatarsquash.ticky2.com/run/1. Tickets can also be bought from the ticket booth of the Khalifa International Tennis & Squash Complex.

“We are extremely proud to host another edition of the prestigious QTerminals Qatar Classic. The tournament has over the years continued to grow in leaps and bounds, attracting the world’s top players to Qatar,”

“Once again, fans will have another opportunity to see the world’s best players at close quarters and enjoy their beloved sport during this week-long festival of squash. We are looking forward to seeing the fans troop out in large numbers to enjoy this amazing experience,”